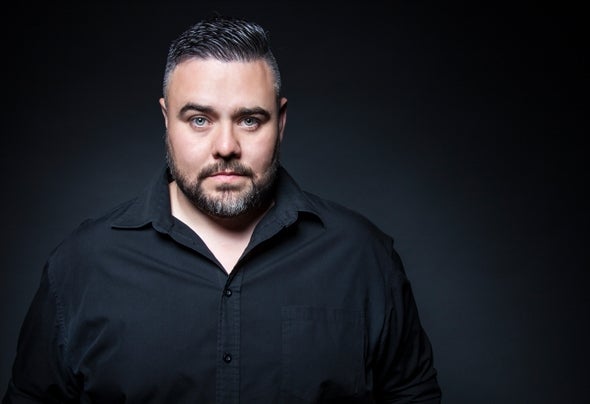 Dirkie Coetzee started his career in the EDM scene as a bedroom DJ way back at the tender age of 16. After spending numerous years perfecting his mixing skills he quickly started to feature in night clubs, events and radio stations around Southern Africa. It was in this time that Dirkie started to gain interest in the art of music production.It’s this passion for music and trance music production in particular that has helped Dirkie to get his music signed to some of the best labels in the business including Black Hole Recordings, Enhanced Music, Bonzai Music, Nukleuz Records and many other respected global record labels.Apart from a successful music production career Dirkie also hosts a radio show entitled We Are Trance on Afterhours.fm. This is where Dirkie showcases trance talent from around the world in the one hour radio show aimed at bringing the listeners the best in trance.In 2012 Dirkie was handpicked by the legendary Bonzai Progressive record label to run their trance labels as A&R and Label Manager. Dirkie has since launched his own record label entitled We Are Trance under the mighty label group as platform for his own productions as well as other exciting producers from around the globe. The We Are Trance label is also a successful event brand that boasts with event features from South Africa, Ibiza to Malta.Since launching a successful international DJ career in 2012 have Dirkie toured to perform to crowds in Russia, Ibiza, The Netherlands, Malta and beyond.Facebook: https://m.facebook.com/Dirkie-Coetzee-Music-212093125488297/ Beatport: https://www.beatport.com/artist/dirkie-coetzee/212076Twitter: https://twitter.com/DirkieCoetzeeInstagram: https://www.instagram.com/dirkiecoetzeemusic/