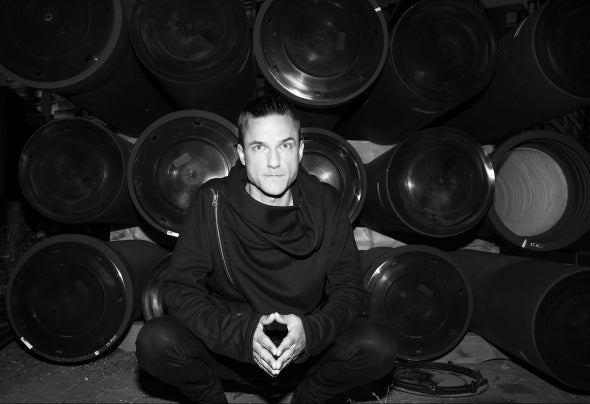 Orkidea has been one of Scandinavia’s leading DJs since the 90s. He is best known for his unique blend of trance and progressive: credible and firmly rooted in the underground origins of trance and not selling out to the commercialisation during the years. His music and talents have been supported by a wide variety of DJs from the ultimate taste makers such as Pete Tong and Sasha to stadium filling titans Armin van Buuren and Tiesto. Tapio Hakanen aka Orkidea has released four full length albums for Black Hole and Universal Music. He is best known for classics such as Unity, YearZero and Nana and timeless remixes of Killa, Rush, Southern Sun and Flight 643. Lately he has been one of the key creative forces in Solarstone’s Pure Trance movement and one member of the VII dj collective. Throughout his career, Orkidea has been voted numerous times as #1 DJ in Finland and twice as most popular DJ in Scandinavia. He has had over 40 Beatport Top 100 tracks, one iTunes #1 album, a Finnish singles chart #1 and a Beatport Trance #1 single under his belt alongside well over 20 million plays in YouTube, SoundCloud and Spotify. Since his first gigs at illegal squat house underground raves in 1992, Orkidea has played over 2000 gigs around the world at legendary venues such as Ministry of Sound in London, Cafe del Mar in Ibiza, Tresor in Berlin, Pacha in Buenos Aires and Avalon in Los Angeles, as well as some of world’s most prestigious events including EDC, Dreamstate, Transmission, Luminosity and ADE. Between his peers, he is known as being driven by his constant need to evolve and create. Dedication to the scene and ethos of “Forward Forever, Backwards Never” has kept Orkidea moving and progressing for over twenty-five years and it’s still what keeps him as relevant and credible as ever.