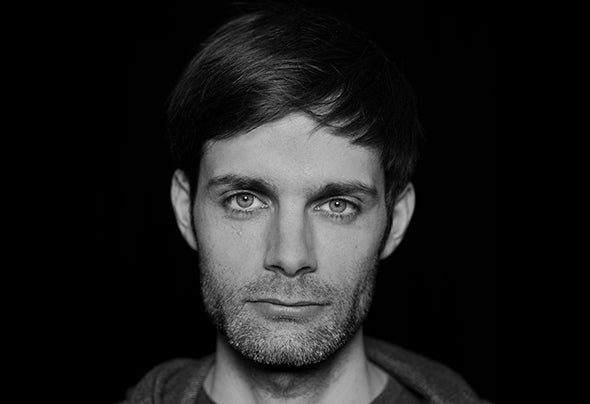 Cold Blue is the fast rising standout act to look out for, delivering quality music by way of some of the leading labels in Trance including Subculture, Kearnage, Future Sound of Egypt and Damaged. His unique brand of Uplifting and Tech Trance has projected him to being one of the most talked about artists in Trance this year.Building on this he has an already solid set of releases forthcoming over the remainder of 2017 including new original music on Subculture and Future Sound of Egypt as well as remixes for Subculture, Pure Trance, Armada and Outburst. Already supported by John O’Callaghan, Armin Van Buuren, Aly & Fila, Bryan Kearney and Solarstone, the next level for Cold Blue is conquering the touring circuit. With shows already confirmed at Ministry of Sound, London, Coloursfest Glasgow, Subculture, Argentina and Victoria Warehouse, Manchester, Cold Blue has everything in his arsenal to build on his critical acclaim to become the breakout act of the year.