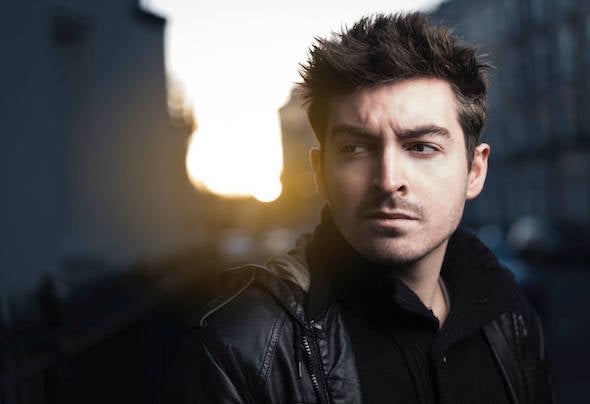 Since breaking into the dance music scene back in 2006, Temple One (Joe Garrett) has established himself as one of the most respected artists in the scene. Continually delivering uplifting, melody driven music to listeners around the globe. His tracks and remixes continually find themselves in the playlists of the world's best DJs, whilst also seeing them rank highly in the download charts and appearing on countless mix compilations from labels such as Ministry Of Sound and Sony BMG.Having established himself as a mainstay on the highly respected Enhanced Recordings imprint since 2007, in that time he has released a plethora of hits including 'Love The Fear' featuring the anthemic vocals of Neev Kennedy, Aquamarine and World Beyond (DJ Mag 'Money Shot').In 2012 Joe made a guest mix appearance on the Enhanced Music compilation alongside fellow Enhanced artist Estiva, all whilst managing to release his artist album titled 'Perfect Ten'. Other works include a collaboration with German Trance star, Jorn van Deynhoven on the A State of Trance imprint and a wealth of remixes for labels like Armada, Black Hole and Monster Tunes.As a DJ, He's performed at events such as Gatecrasher, Digital Society and Passion along with gigs and tours across Europe, Asia and the USA.