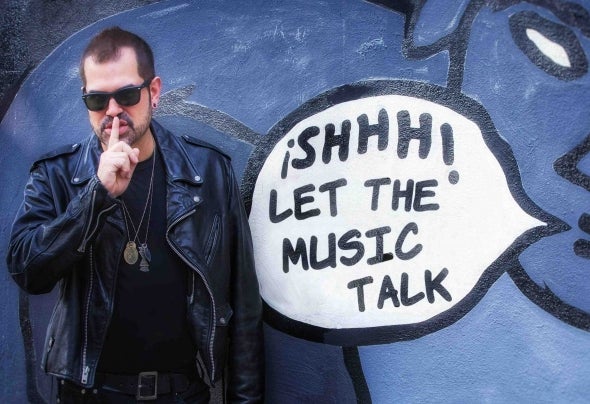 NYC-born DJ/Producer Obie Fernandez is emerging as Mexico City's hottest exports since Salma Hayek. Known locally as a relentless promoter of underground events and rave culture, Obie has over the years made the transition into full-time producer and touring DJ, headlining parties around the world and scoring big gigs at festivals such as Insomniac's EDC. On the studio side, his work has already been signed with legendary labels such as AVA, Perfecto and JOOF. His 2-hour weekly radio show called Music Over Matter features a blend of melodic house and trance, progressive, uplifting, tech and psy-trance, and is broadcast to a huge audience around the world on DI.FM. His label of the same name showcases new artists pushing the trance genre's boundaries in every direction. We can say with confidence that Obie is truly one of the most promising new artists to keep an eye on in the coming decade.