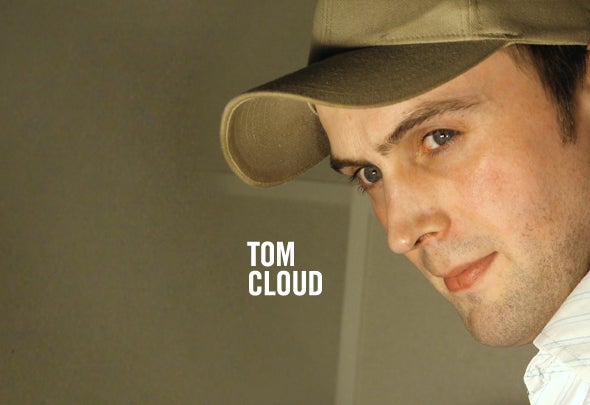 TOM CLOUD (SUPRATON, BLACK HOLE REC., SUPRA RECORDINGS) Tom Cloud appeared on the scene for the first time in 2006 with his hit single "Told You So" which was used by Tiesto on his legendary mix album "In Search Of Sunrise". It became the most requested track of this mix album and it went immediately to #1 of Beatport Trance Charts. A remix for Leama and Moor followed as well as a single on Armada Music called "Secretly" with vocals of Tiff Lacey. But this all was only the beginning of Tom Cloud's career: In 2007 three new tracks went to #1 of Beatport Trance Charts within only three months! In 2007 Tiesto added again a track of Tom Cloud to his yearly mix album - this time the hit tune "Mercury Room". And Tiesto asked Tom Cloud for a remix: The Tom Cloud Remix of Tiesto feat. Charlotte Martin: "Sweet Things" became a huge hit, not only played by the superstar DJ himself in all of his sets for months, but also by nearly every other Trance DJ worldwide. So no wonder Tom Cloud quickly made a name for himself as a highly acclaimed remixer, working for as likes as Cosmic Gate, Johan Gielen, Anjunabeats or Andrew Bennett. And Tom Cloud became a highly requested DJ within the last years, too, playing at major events such as Trance Energy, Nature One or Loveparade or at the best clubs worldwide. And we have to mention Tom Cloud's brilliant first mix album: In 2008 he became a guest DJ of the worldwide respected "Trance Nation" mix album series! More information: http://tomcloud.supraton.eu