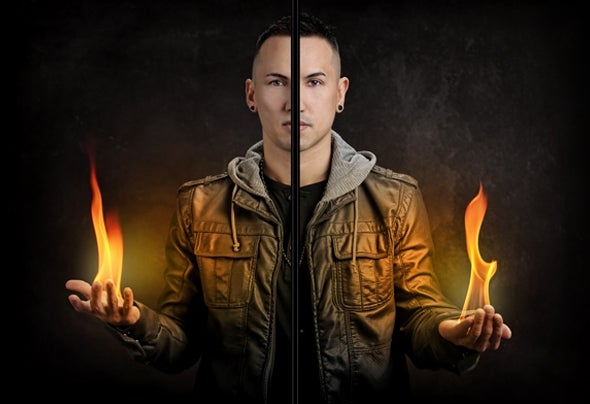 From their inception in 2005, US based DJ and production duo the Verdugo Brothers have been making waves in the underground dance music scene under their moniker VRDGO. With signings to label heavyweights Blackhole Recordings, Manufactured Music, Estilo Recordings, and Menage Music they are quickly gaining momentum and establishing themselves across multiple genres that include House, Techno, Future Bass, Dubstep and Trap. Their music is also supported by some of the biggest DJs in the business, including Tiesto, Carl Cox, Blasterjaxx, Thomas Gold, Danny Avila and more, as well as being featured on both Anjunabeats Worldwide & Hakkasan Radio with resident DJ Mark Eteson. They have performed in Las Vegas, Los Angeles, San Francisco, Miami, Montreal, Anchorage AK, Seattle, Portland, all throughout Texas, Philadelphia, Denver, Jesolo Italy, Cabo San Lucas, Mexico and more. According to EDMSauce.com “For over ten years, this magical sibling duo has been pushing their way through the industry” they continue to push their sound waves into the ethos, conquering once dance oor at a time.