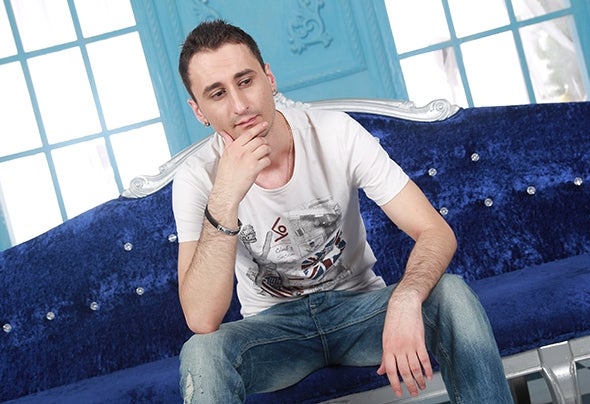 Macedonia’s Number 1 DJ/producer NICK FAY is a true dance music celebrity back home in his country. Loved for fusing house and techhouse in his productions and admired for the energy and the response he gets from his audiences during his shows.Although his Mediterranean motherland is not on the forefront in clubbing culture, Nick has managed to put himself in both the national as well the internationals potlights .With releasing music on quality imprints such as Germany’s Tactical Records (of Lissat & Voltaxx’ fame), Miami’s finest GF Recordings and Italy’s hottest label Natura Viva he caught the eye of star-DJ Yves Eaux from Amsterdam.‘I really like what Nick is doing. His sound is mature and creative. It really works well in my DJ sets. He has that magic touch to produce tracks that appeal to any international crowd. I played his music from Miami to Moscow and it went off like crazy. So it was only logical to me to take him under my wing and start working together.’ Says Yves Eaux.T he future really looks bright for Nick Fay. By joining the RAW Artist Agency roster next to superstars PhunkInves tigation, Az z ido Da Bas s , Yves Eaux, Mike Newman a.o. it is only a matter of time to see Nick Fay rocking all the global dancefloors.‘Guys like Nick Fay and Ruslan Cross are the next generation Electronic Dance Music artists that will conquer the world. Their music is totally spot on. Their DJ sets are open minded in terms of programming and a true pleasure to dance to. I predict a great future for both of them on my roster.’ States David Cruz, CEO of Raw Artist Agency in The Netherlands.