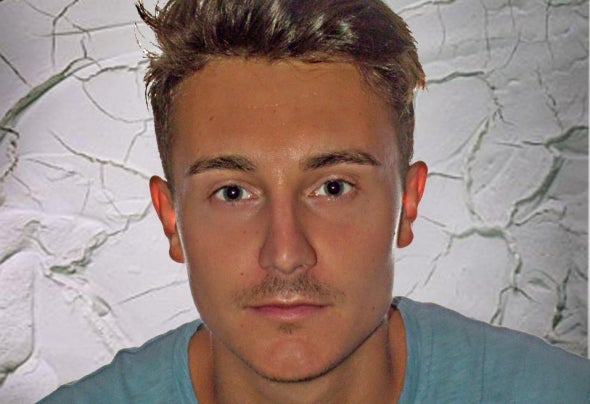 Francesco Chinellato, aka Francesco De Argentis, borns in 1990 in Treviso, near Venice, and begins to cultivate his musical passion since he was a teenager, nding interest in the work of DJ. Francesco starts his experience in the world of discoes playing in clubs near his town. He opens the dance floor to artists such as Mauro Picotto, Luca Agnelli and Anthony Collins. Then he wants to try to become a producer and in 2009 he publics his rst minimal track: Natural Flowers, under the nickname "F C Kine", in the album “Stone EP” on Network Digital Records, working with Alfred Azzetto and Paolo Barbato. Then he falls in love with techno melodic sonorities and it starts a collaboration with "Lovin L’ectro Recordings". His rst production under the nickname “Francesco De Argentis”, entitled "Guardando in Alto", released on this label, reects this evolution. So his career of producer starts. Today his music wants to excite people with house, deep, techno and electronic influences, supporting the idea of looking at music as an expression of love. Francesco is a member of the Alfred Azzetto's label miniMarket and his productions also appear in other various labels like Street King, Pumpz, System Recordings, Mjuzieek Digital and Natura Viva.