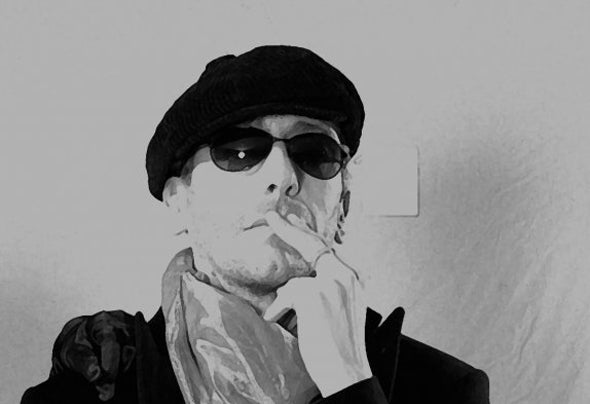 Francesco Demegni was born in a city named Gubbio located in Umbria, the green heart of Italy. He starts taking piano lessons at the early age of six and begins writing his first lyrics and composing his own music during his teens. After years of studying piano and keyboard, he obtains a degree as pianist and arranger at the “Università della Musica” (University of Music) in Rome. Francesco then forms a group called the “Psicadelyc Pub” . A very heterogeneous group with whom he continues to perform until 1996. In 1992 he publishes the song “E suono anche un po’ di blues” (I Also Play the Blues) which is part of the compilation, “Note Italiane” (Italian Notes), distributed by Warner Bross. In 1997 he meets the producer Stefano Torossi with whom he publishes a collection of instrumental musical pieces for soundtracks grouped in two albums: “Planet Woman” and “Religion and Paranormal.” He participates at many contests as pianist, composer and interpret er. In 1998 he wins a scholar-ship at “CET” (Centro Europeo di Toscolano) European Centre of Toscolano and meets Mogol.