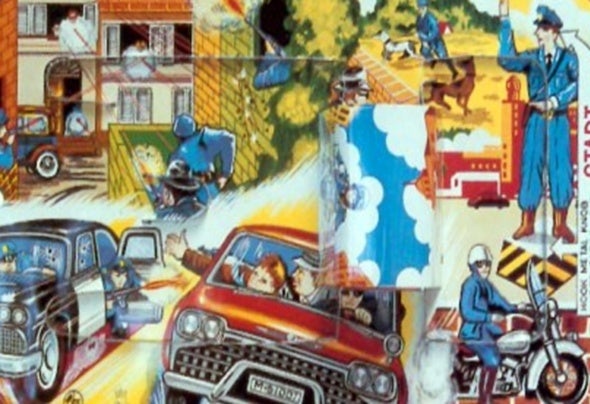 Behind the pseudonym of Vibraphile there is the Italian composer and producer Giacomo Bondi. Vibraphile is a new way to conceive music. It represents a different approach: music is composed to recreate visual sensations and transmit to the listener the same feeling the composer had while recording the songs.Vibraphile's songs are a mix of many musical genres, without boundaries, with a final destination to the listener's imagination. Electro, Experimental, Chill, Dance and Pop are just some of his musical influences. Sounds and noises are also part of the music arrangement and rhythm.Titles represent the feeling of the song. Noises deeply bring into the real situation.In the album Hustle and Bustle world, life is always on the run and the music illustrates some common situations in normal life, from a bike trip to a journey aboard a sailboat, from a radio message to a spacet ravel.Dozen of Vibraphile's tracks have been licensed to different music labels abroad and appear on more than 30 famous compilations from USA to Greece, from Korea to Italy.