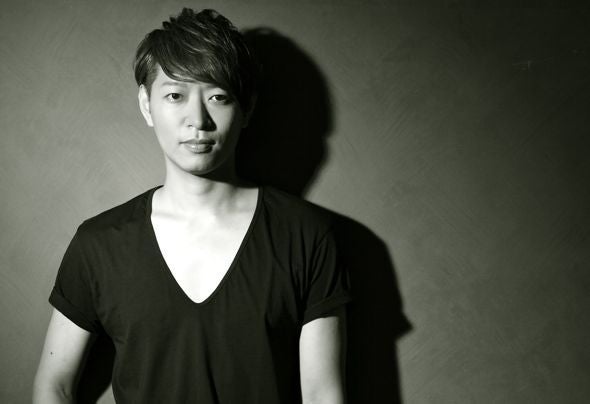 Collioure is a solo project by Takahiro Nakamura. He is anartist, producer, remixer, and DJ based in Tokyo. He becameactive as Collioure in 2003, released his first album "Colorsof the Spirit" on his own label, kuh recording, releasing hissecond album "Truth with Elegance" in 2007, released"Beautiful T hings" as Nakamura Takahiro in 2008, andreleased his third album "Timeless Pulse" in 2010. Each ofhis works has been critically well-received both in Japan andabroad. In 2011, he abruptly caught the notice of the chill outscene when one of his compositions was included in acompilation album by German chill out label IdealMusik. In2012, he released a Collioure best-of album under DiventaMusic, another German chill out and lounge label. T he albumreverberated, mainly in Europe, and tracks from the albumwere licensed for mix CDs and compilations around theworld, with the number currently at more than 50 and stillrising. Since 2010, he has been working actively as aremixer, and so far has been flooded with offers from labelsand artists from France, Italy, Spain, Russia, Ukraine, andmore. Word of his skills and his name recognition have beenspreading steadily, both at home and abroad. In 2012, healso established the new label REIMEI MUSIC to expandworldwide as a new base for his own activities. T he labelsfirst offering is his own single, "T he Beginning", which hitnumber one in the weekly chart of Sweden's Tunnel FM.Since then, he has worked to collaborate actively with artistand producers around the world, and has released theworks created by these talented artists.