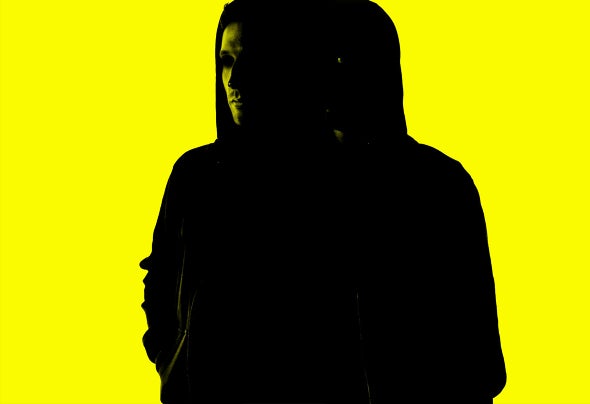 Abraxas is an dance electronic music project whose aims are reaching a big audience while shaking their bodies and minds by spreading simple messages of individual and social self-criticism from the point of view of duality, extremes and contradiction, inherent to the human being and to the capitalist society. Abraxas is halfway between electronic music, combative techno, philosophical reflection, political action and, finally, musical entrepreneurship or musicpreneurship. A personal commitment to its creator, D. Abraxas, a farsightedness business with long- term strategy in development since mid-2018, working side by side with a team of talented professionals with proven success in relation with music and supporting the cause, following modern entrepreneurship methodologies such as lean startup and design thinking. Broadly speaking, we could include the music of Abraxas within the genre of electronic music in the styles of electronica, techno and dance. Echoes of other sub-styles can also be heard under the filter of a modern discourse and a current sound: industrial and post-industrial, EBM and its more modern side, Techno Body Music, cyberpunk, darkwave, noise and experimental, without closing the door to any other kindred style in the future. Visit https://abraxas.dance/ to know the project deeply, subscribe to the mailing list and also follow the project on social media and streaming platforms :)