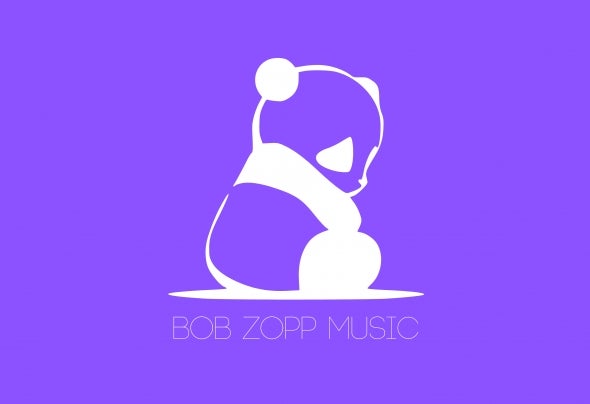 Bob Zopp is a Silicon Valley based producer of Chill Out, Lounge, and Progressive House music. Bob has enjoyed worldwide success with releases on such major labels as Cafe Del Mar Music and Lemongrassmusic. His music has been supported by some of the world’s biggest DJs, has appeared on the HBO series, “The Newsroom”, and most recently on ABC’s “Grand Hotel”. Bob is also a two-time recipient of the prestigious International Computer Space Award in Electronic Music.