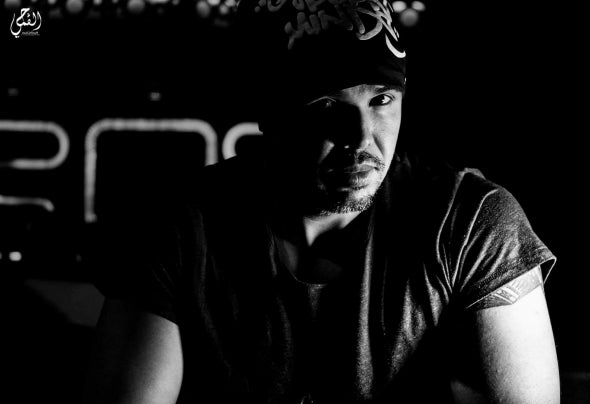 Mehdi Maghraoui aka Nakata a Tunisian DJ / Producer from the famous label Jango Music, has been interested in music from a very young age. He gradually became passionate about more underground and sharp music, deep, tech, techno. His talent gives him the opportunity to mix in the biggest nightclubs in Tunisia then by exporting to France, Switzerland, Belgium where he has performed in prestigious clubs like Queen Paris, La Cour des Grands Lyon, La Rocca Bruxelles, The suite in Aix les Bains as well as in Zurich the Q Club or the Box and the Made in Lausanne in 2014 it was the start of a monthly residence in Ibiza, A first for a Tunisian dj to share the turntables with big names in Ibiza at Bora Bora Ibiza for the big International Music Summit 2014 festival & since then he has chained the evenings on the paradise island and turned to the big clubs all over the world Amsterdam, Paris, Geneva, Lyon, Zurich , Lucerne, Berlin, Munich, Algiers, Marrakech, Dubai, Casablanca, Beirut, Punta Cana ... With his notoriety he took the artistic direction of several festivals in Tunisia and He began to make people talk internationally by draining with him the faithful Tunisian clubbers ens and stranger who do not hesitate to make the trip just to feel the freshness and musical creativity Specializing in the first parts of dj's, he has participated in several national electronic festivals