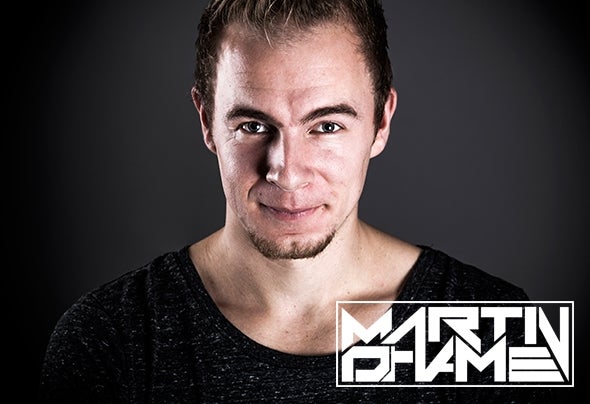 Music is Music, nothing more, nothing less. Do you remember Mozart? He composed his First piece when he was 5 years old, with nothing but Musicever since. He showed us that true passion can't be contained by age and will evolve more and more, as long as you keep investing in yourself.At age 13, there was this Young Dutch kid, that started spinning Hardstyle records for fun. When he was 16, he bought his First CD-players, crossedover to house and became resident at age 19. Talking about evolving and investing in yourself..Nowadays, this man is called Martin Dhamen and will influence the house scene more, then Mozart influenced classical Music. By his hand, Musicbecomes a mixture of styles and emotion, driven by a flow of rhythmical perfection. Nowadays, Music isn't just Music, nowadays, we have MartinDhamen.See for yourself what Music became on www.martindhamen.com