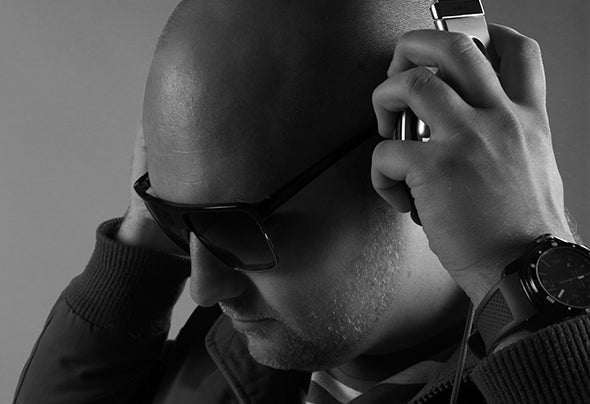 Deex (born and raised in Arnhem, The Netherlands) is no stranger when it comes to music. Heavily influenced by his parents who owned cassette tapes, vinyl records and eventually the CD, he started to experiment with music. And it is the walk down that path that put him on the right track to become a DJ and producer. Finally after his decision to study and live in Breda, the city famous for being the hometown of many successful DJs and producers, he felt the vibe behind those success stories.Deex’s music is best described as a mix of house, tech house, progressive and electro and has already been supported by big names such as Roger Sanchez, Erick Morillo, David Vendetta, Antoine Clamaran, Bingo Players and many others. His upcoming release on Black Hole “Unfinished Business” is the perfect example of this and moves well between tech house and electro.