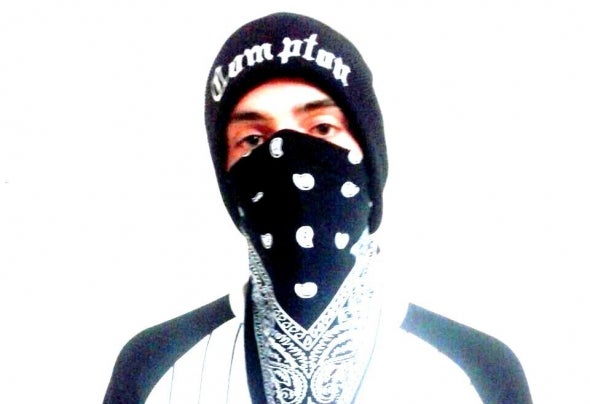 Villain of G-HouseHailing from Blacksea based in Ankara.Bassline driver artist who’s only been publicly in the scene for 2 years, DJ and producer Elvice has been making steady strides with every release. From the beginning, he has been garnering strong support with every original, remix and collaboration he’s offered to the masses.Having drawn inspiration to produce from feeling beats, rhythms and melodies of house music and breakbeats after breakdancing in streets for four years, Eventually decided to begin making music.Best known for his remix '' Malaa - H+M '' track.He focuses on bassline driver tech house and Ghetto House music.Supported by artists like '' Sharam Jey ,Volac , BIJOU , ANGELZ, Valy Mo. ''