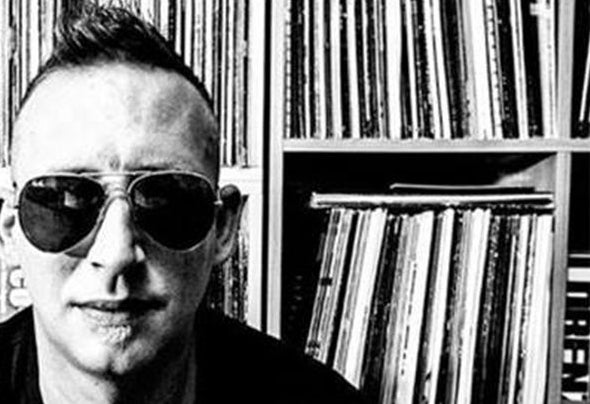 Born November 1978 Alberto began his passion for music, living in the beautiful panorama of the Sicily island.Between 70's and 80's he started learning in the hard 'school' of Disco-Music and inside the growing world of club culture he started making his first steps into the dj booth as an artist. In '94 he started be influenced by London and American's underground-house scene and this fed into his evolution as artist, started to make a big difference between him and all the other DJ already on the market. He started doin gigs all around the Sicily clubs and also he started to step into various radio programs. This made Alberto very flexible allowing him to be very adaptive to any kind of boot and crowd.Also this helped him to gain a wide knowledge of music. In 1999 he graduated in 'sound engineering' at N.A.M.M. & SAE Institute (Milan-Italy) and it was that experience which helped his knowledge of electronic music production to grow. In 2010 he released his first productions in a pure style funky-disco on Americans Labels (Clean House,Pin Up Rec ,FLC Rec, DeepEast). His style is a mix of energetic grooves where old school meet the new trends to transform into a very cool tech, underground and deep house result. In the 2010 Alberto meet his new family in TMR (Italy) & Darkstar Rec. , with his deep influence and he is growing up in that direction with very good results and very positive feedbacks during the Gigs @ WMC Miami 2011 & 2012,ADE Amsterdam,Sonar Barcellona. New Productions Plan out soon for 2020 in the musical Market