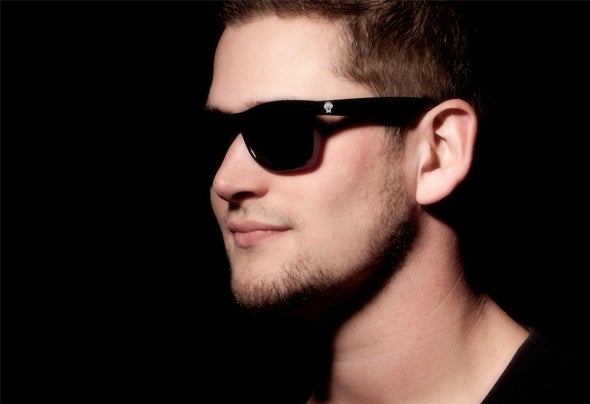 It all started early 2013 when Extrano won a contest of Dancefair (Utrecht, The Netherlands) and was invited by the Housepital team for a meet and greet with the team. Though he had broken his leg he decided to make two reference tracks and see what Housepital was thinking of them. The A&R was blown away by the proper groove and the head shaking feeling and signed the two tracks immediately after Dancefair 2013! Now, the Dutch based DJ and Producer Extrano has only one mission: creating proper Deep- and Tech-House music and share this love with the world and the fans!2013 is just the start, with several gigs around the globe and multiply releases you can expect the unexpected from this energetic DJ and Producer. With a history in the harder styles of dance he knows how to raise the temperature at any given place and time and combines this with proper grooves and that hands in the air feeling! besides the gigs you will also hear this in his productions. Strong basslines, crazy sounds combined in quality productions. Extrano has just begun but we know that you will add him to the ‘ones to watch’ very soon!