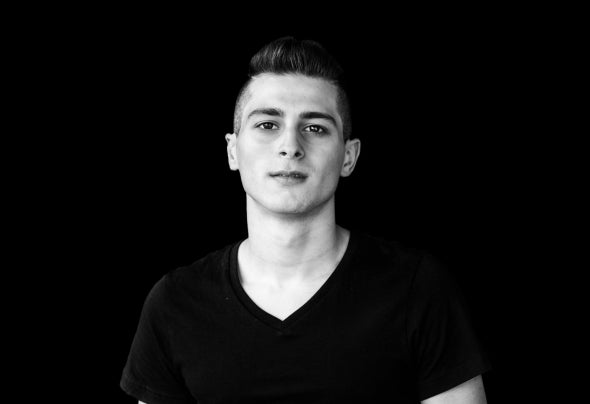 Blaze was born in Vico Equense on 12th October, 1995. His vocation was to become a disc jockey; a dream he had before he was even 14 years old. Demonstrating at a young age the connection between the new generation of House music and electronic dance music(EDM). He became a producer in 2012, a finisher artist of house beat and bass- heavy grooves.He uses his creativity as Remixer to develop his own musical verses mixed with the perfect, steady melody for his many musical listeners.On late 2014 Blaze, a very talented dj producer, joined the project. He started to play music at a young age. Starting from 2012, he became also producer using his creativity as remixer and to create own music as well. His stylish sounds is market out with bass-heavy grooves and steady melodies.