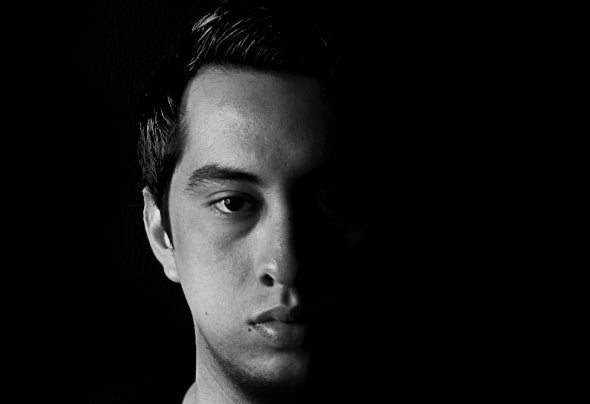 Allan Nunez is DJ/Producer originary from Honduras, Central America with more than 8 years of experience inside the electronic scene. He has share stage with Djs such as Aly & Fila, Dash Berlin, Steve Aoki, Cedric Gervais, Michael Brun and many others. Allan has been able to spread his music around the world and open paths outside his country by wining 3rd place in Miller Sounclash 2017, which took place in Marquee Dayclub, Las Vegas. His unique style and music can be described as fresh and energetic sounds that combines with his Latin roots. Focused on tribal and latin sounds, Allan has spread his music all around Latin America and the world.