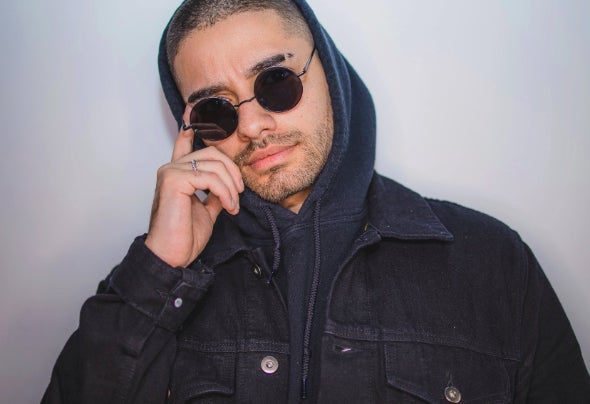 Guru Reza is a Los Angeles based Tech House DJ/ Producer largely influenced by the terrace grooves of Ibiza and Miami. Describing his sound as "Sexy Haus", Guru Reza's vibe is a hot and seductive take on the surging movement known as Tech House. He has released on underground house music labels such as Insomniac Records, Unknown and Unnamed, Spira Music, and Tech Avenue Records. Guru Reza's tracks have gained worldwide support from some of the biggest DJ's in the game such as Lauren Lane, Marco Carola, Richie Hawtin, Lubelski, Greco (NYC), Sacha Robotti, and many more. With his rumbling/ groovy basslines, energized vocal chops, and penetrating percussion lines, Guru Reza continues to solidify himself as a young force bursting to the top of the house music industry with every release.