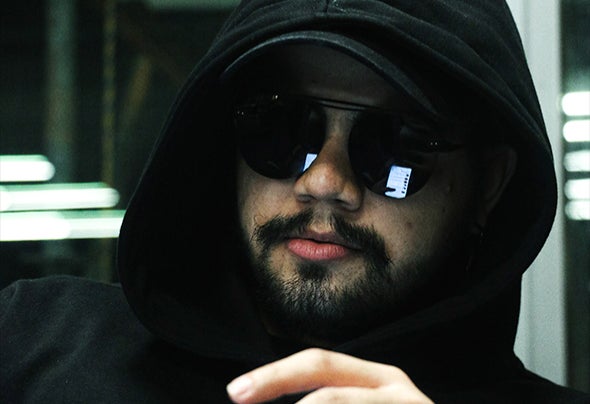 Cristian Garcia (born Barranquilla, Colombia), better known by his stage name Presi On, is an Colombia DJ and producer. From a very young age he was interested in musical production, influenced by electronic sounds he made his way as one of the best producers in his city, he was a teacher in the most important Dj and Music Production academy in the country Thanks to his music he has gained the support of Kryder, Deniz Koyu, Promise Land, Cato Anaya, Moska and many more, and get signed to Code Red Music, LOW CEILING, Candy Flip, Terms & Conditions, HoTL and many more importants worldwide labels of electronic music. He is the founder of HOT VIBE ON RECORDS.