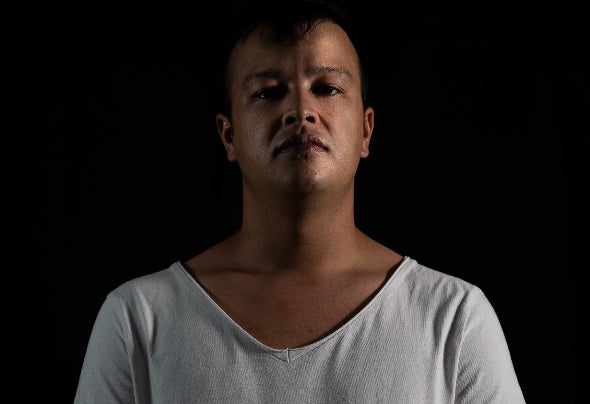 Eddy Malano, was born in 1989 in Pinerolo, a small town in northern Italy. With an Italian father and Thai mother, Eddy shows since childhood love of music, in it's various trips around the world learned to appreciate all kinds of music, from the most traditional to the more electronic. After studying the piano a year, decided to establish itself in the electronic music starting to produce a variety of software, as experience grew, the years passed and in 2015 Eddy launches it's new project techno-tech house that will take him to print few months in various international labels supported by great DJs.