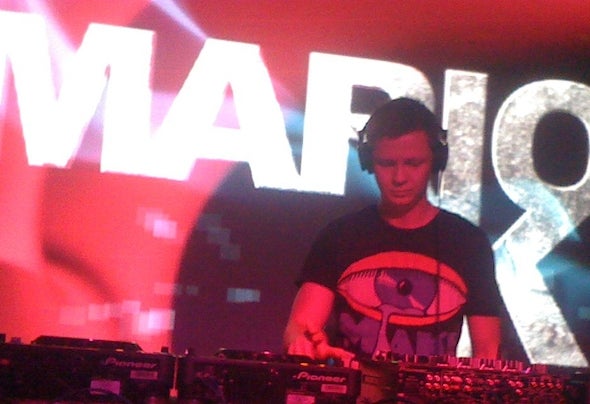 Mariusz Kryska (AKA Mario K) is a DJ and Producer from Poland whose musical style is hard to classify – taking in a wide range of influences, from the soft and melodic end of Nu-Disco and Deep House, to the tougher end of Tech House. His productions are current and fresh, but steeped in classic, old school styles.Among Mariusz's accolades, he was awarded best DJ Mix in a national contest organized by the portal Muzzo.pl and Audioriver Festival, seeing off tough competition from right across Poland. His prize was to take the stage and play alongside Radio Slave and Catz N Dogz at a 1500m2 venue in Warsaw! This appearance propelled his DJ career to new heights; going on to play sets at some of the biggest and best clubs in Poland (Sfinks700, 1500m2 to name a few). Mario K has also recorded guest mixes for several large radio networks, including Polish Radio 4.Mariusz is set to make some serious waves in 2013, with forthcoming releases on various international labels, including the UK's Arch44 Music. Keep an eye on this guy and look out for more big tracks from Mariusz later in the year.