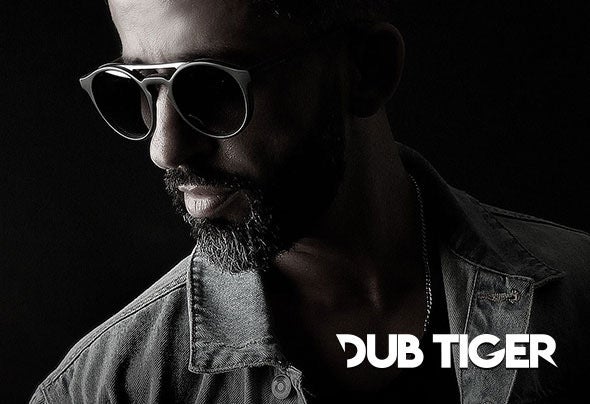 DJ, Producer, taste-making label owner, club and events curator, Dub Tiger is a restless soul with a musical mind fully unleashed only in the DJ booth. His only commitment is to music, who he pushes to evolve and innovate continuously, be it with music production, Djing, A&R or curatorship duties. Currently resident dj and manager at Kremlin in Lisbon, Dub Tiger is a frequent presence in major events all over the world. He signed in labels such as Not for Us, Check In Recordings, Re: Sound, Recovery House , NonStop or Kaos Records, where he was AR alongside the pioneer of dance music in Portugal, António Cunha. 2010 he founded Plastik Galaxy Records and the label signature event - REBELS - has traveled to Ibiza, Rio de Janeiro, Berlin, Miami, Mexico, Tenerife and much more whilst maintaining its rebel base in Lisboa’s KREMLIN. Dub Tiger tracks have always big support from top artits and his track "Cash Money" with Matt Moore and Gramma Funk, the voice of the classic "I See You Baby" by Groove Armada, has been hugely successful and is being played by Roger Sanchez, Marco Carola or Stefano Noferini.