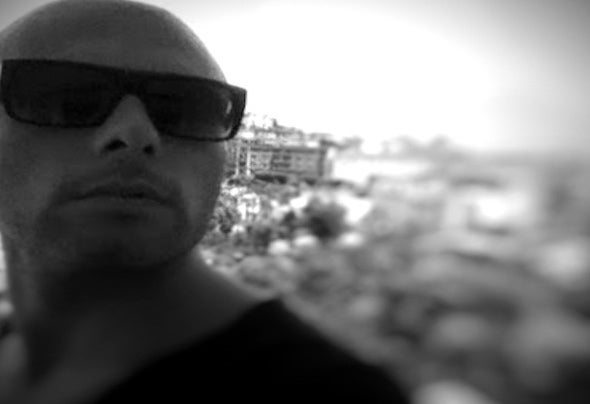 ENZINO enters the world of music at the age of eight by attending the Conservatory of Naples S.Pietro a Majella. After graduation he falls in love with electronic music and begins his adventure as a DJ, becomes resident of the KGB culture palace, arrives in Terni and becomes resident of ABACAB and MIVIDA playing with artists of international caliber like Joe t vannelli, paul trouble anderson, rob mello and many emerging DJs. In 2016 he took his first steps in the production of tech house music and immediately supported many international DJs such as Marco Carola, Leon, Paco Osuna, Tedd Patterson, Danny Tenaglia, Robert Owens, Richie Hawtin, Joseph Capriati, Antonio Pica and many others.