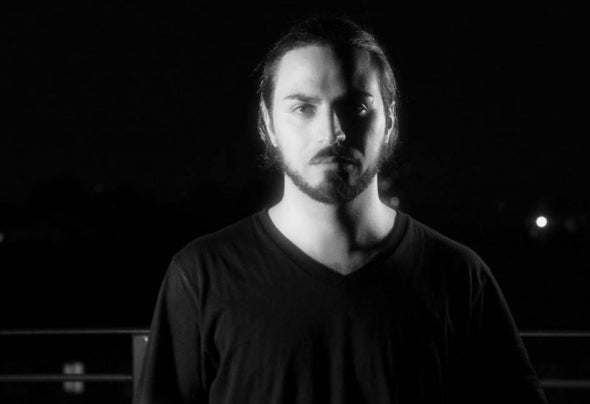 Louis Costa was born in Naples, growing up in a family where art and music represented the core passions of the family home in South Italy. He entered the world of music at the age of 10 and quickly learnt how to play his father’s Roland keyboard. Louis was then introduced to the world of percussion by his uncle, a popular Neapolitan drummer. The rhythm of house music took over Louis’ life – the music flowed through his veins – and the young “Partenopeo”/DJ began to realise that he had the talent to become a professional DJ. Louis started taking technical lessons and practiced in his uncle’s recording studio where he mixed his first tracks, ranging from House to Techno. His love for music took the young man to London in 2013 where he commenced his path into the underground scene of British electronic music and straight away conquered the crowd in the hottest clubs of London such as The EGG, FABRIC, BLOC and many more. In 2015, Louis made a huge step in his career when he joined the newly-formed WE ARE FAMILY movement becoming Resident DJ and official producer. He rapidly made a name for himself in Tech House and has gone on to perform in some of the best clubs in London and Europe. Along the way he has had the opportunity to share the decks with the likes of Leon, Luca Cazal , Roberto Capuano, Lorenzo De Blanck , Richy Ahmed, Anthea, Neverdogs, Marco Faraone, Max Chapman, Dennis Ferrer, Raffa FL, Simone Liberali, Kenny Larkin, Joey Daniel and many more. The first official EP and releases were made on labels such as: Habitat,Phaze,Sweet Milk. Stay tuned and follow Louis on his next new releases.