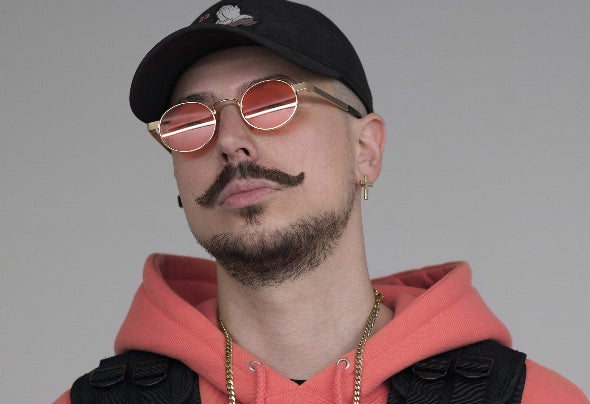 Self-taught musician, dj and producer, Luca Bazzo aka “Feel Flow!” (born in Pordenone - Italy - in 1986) can be defined as a solid and powerful artist. If you “speak” Tech House you can’t not know him, rolling basslines and groovy drums are his trademark. As a Dj he played in many Italian clubs, and also in Germany, UK, Spain and Netherlands as well. Luca’s passion for music was born under the House Music culture influence, although, over the years, he starts to become more and more passionate about electronic music. With the alias “The BoorKids”, he reaches some success in a few years, with his first EDM and Dubstep production. But the passion for House music never leave him, currently, Luca is focus on his project, aimed at spreading the importance and power of music, creativity and the respect to the club music culture.