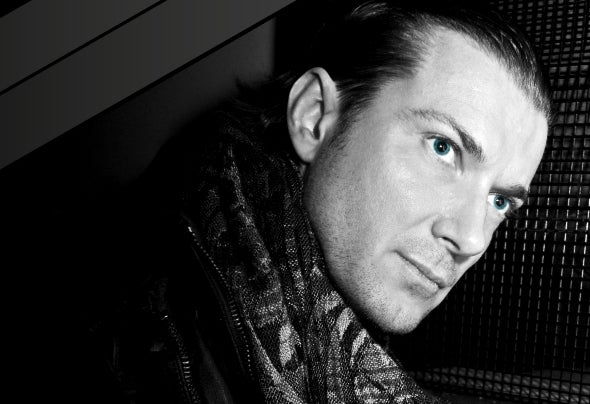 Dimo has worked as a dj since 1993 and plays in many clubs throughout Italy such as Muretto, Etò, Home, Sound Beach, Papaya, Geographic, Gioia, Gasoline, Sound Beach, Hot Pool Party, Boom ecc. The tracks he play show his absolute passion for house, from classic moods all the way through to the latest funky electro n' progressive sounds. In 1999, Dimo began working in radio at Top Italia Radio. Then in 2001, he moved to Piterpan radio where he is currently music director. He produces and directs a lot of programs including Club Chart, which features the latest top songs in world house music. In 2003, Dimo released his first song for the Ocean Trax label(Rew.olution). He has since gone on to collaborate with many other Italian labels such as Time, Rise, Oxyd, Melodica, DiY, Sound4Goup, Deeperfect, Saifam, Moda n' with Warner, Sony, Universal, Building, Cyber. He has produced a variety of house projects under different names such as Rew.olution, Dub Legacy, Project 789, Fruit of the Moon, +39, Funktastik, Phat Providerz, Ddl and obviously Dimo. In 2010 Dimo began another exciting new adventure: he founded his own label Usefull Records with his friend Lanfree and Marco Vistosi.