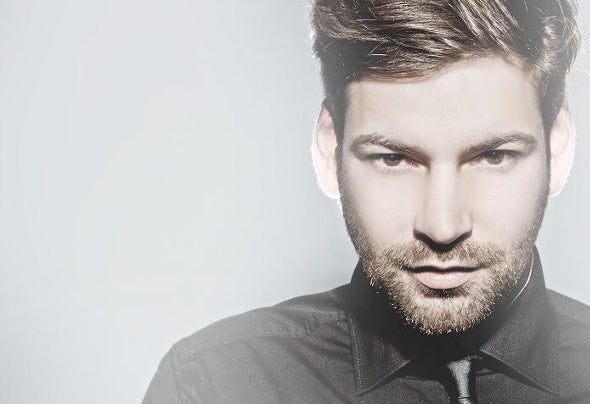 T here are names that are deeply-rooted in the mind. Not just because you have heard it many times, but because one connects so many unforgettable moments with them. One of these names is Sweet 'n Candy. With over 50 releases and an album, he has played indelibly in the hearts of the people. During this time, he has played not only all over Europe, but also celebrated successes in Mexico, Colombia, USA, Russia and Japan.In doing so, the Berlin native has constantly reinvented, without being untrue to himself and his sound. His sets and productions were never forced into a rigid pattern, music styles were no brands he had to act for. But then it went quiet around the DJ and producer. A hiatus, in which he released only little and played just a few DJ sets.Away from the hubbub, he instead puzzled over music under his real name Rico Henschel and freed himself from old fetters.Now Rico is back as the one whose name shall be called again: Sweet 'n Candy. A man in his prime is ready for the best time of his life. The groove pops a little more than before, and the flow is a bit more unleashed. A gap is finally filled again, the journey finally continues. Rico's confectionary is reopened.