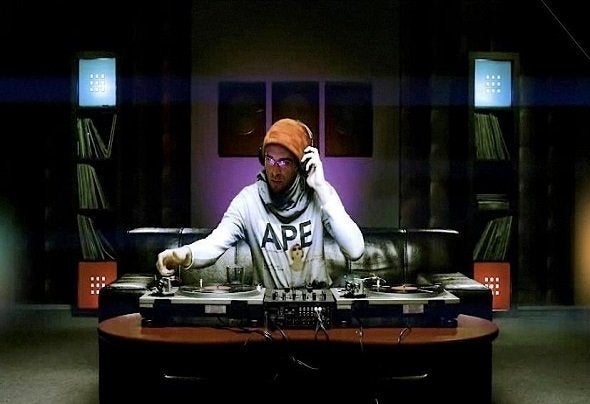 The perfect musical harmony every well-defined different. In principle, one can say ,that harmony is the perfect combination of Sounds ,well, this combination present us the German,DJ, Producer and Labelhead "Einklang Musik " in his diverse live Sets and Produced Sounds of Electronic Music ! After countless gigs he optimized based on feedback from clubbers & Party peoples his Underground Techhouse beats with a minimal ́s rating. End of 2008 is consistent in terms of music and productions active ,and could for his first few releases reap positive feedback, so even more releases soon followed in other parts of Europe such as Spain and Bucharest AND Ibiza. His musical development and the positive feedback in recent years even impressed him so much so that he has continued to develop and set itself the goal ,of bringing the crowd with great music continues to fidget. This is the beginning of a Never Ending Story, LiveYourLife