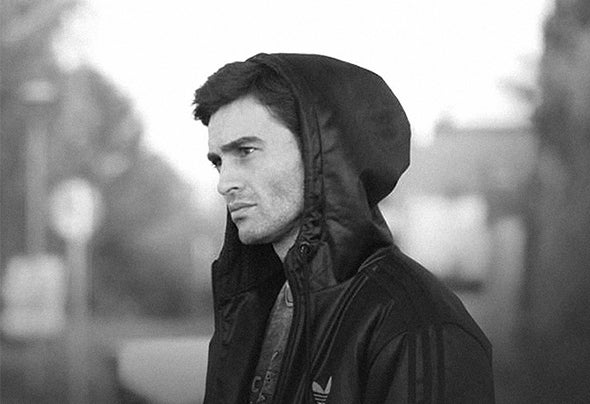 GeeTM is a techno producer, artist & DJ from Pforzheim, Germany who is also the owner and the leading force of Audiotech Sound System.He create his own distinctive digital techno tracks, samples and mixes and he allways try to get more focus on solid banging hard and dark techno productions! Alongside a lot of tracks, mixes, remixes and gigs, he finally found his place in the techno scene. With his releases on Terminus Audio (USA) & Oxytech Records (Ukraina) he proved his knowledge about techno productions and he works on without a break.Actually he joined Frank Ross on Fnoob Techno Radio (UK) as a Radio Show Host & Resident DJ and his Show with the name "Audiotech Sound System" will be on every first thursday in the month from 2 - 4 pm UK.