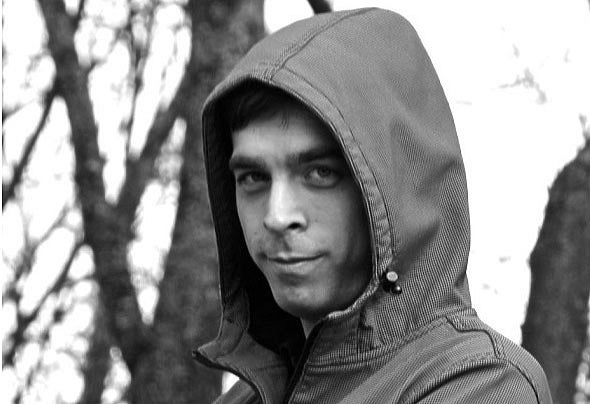 Maru AKA Martin Rudolph plays since 2006 on the club stages in Pforzheim like the Wolf Club, Limit Club to the Club Sägewerk and in musty Techno Clubs like the Salt and Pepper or his long-standing Homebase, to the NARK Studio. For over 16 years the label is Nachtaktive Resonanzkörper (NARK Studio) firmly in the electronic ones Music scene anchors. Electronic music as a passion, Techno as a life setting: 7 days the week. 24 hours on the day. Who brakes loses! All beginning is difficult, because he invested a lot of Time and patience in Producing, until he his first Release at the Market brought. As a Producer the young talent spreads his Tracks on Internet main entrances like Betport or Itunes. In parallel with his Gigs and the studio Work he enchants the dance-furious Crowd for many years with decent and propelling Technobeats. Sound-technically he can be put of course reluctantly in any drawer. He makes what to the audience like, plays with pleasure also sometimes many hours completely and controls it like hardly someone else, the audience with on a trip to take with. When Maru started in 2008, one share to his record collection to digitize, there was the first step in the digital world not far. Meanwhile he plays with laptop, Drummachines and effect devices. The borders DJ's are sprinkled and his present success is not taken from the air. Musical experiments are no rarity with his Sets. At the right Time the right Track. Where the Trip goes, till present is not certain, but one is sure anyway: He is not still ready long and will be preserved in the Clubs of this World with certainty still many years.