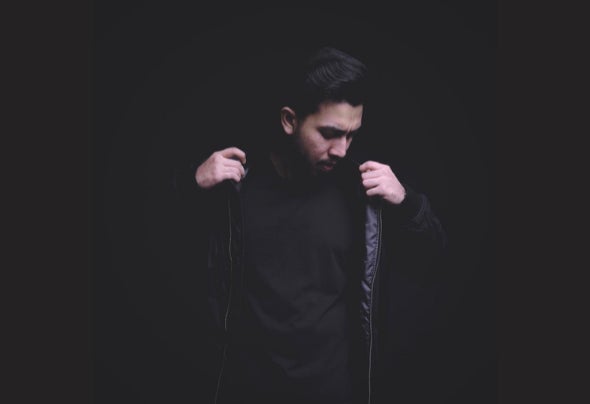 Driven by relentless passion for music, Amin Salmee comes from being a lead singer of a band called Cadence Collision, to an unmistakable voice of Electronic Dance Music (EDM) scene in Malaysia, today. The aspiring singer-songwriter, hailed from Kuala Lumpur, marks his name in the industry with tracks signed by both local and international labels such as Warner Music Malaysia, Ensis Records, Trance All-Stars Records and Reaching Altitude. Fusing various styles and mixing influences together with his diverse repertoire of songs, Amin Salmee has instantly become one of the most sought-after live vocalists in the scene. His music has been aired not only on national radio stations but also in other radio shows across the globe with over 300K combined streams alongside supports from top DJs in the world like MaRLo, Exis, Roman Messer, ANG, Chukiess & Whackboi and Simon Lee & Alvin. Following his recording success, he has been headlining one of Asia’s biggest dance festivals, NEON Countdown within these past few years on top of opening for international acts such as Zedd, KSHMR, W&W, Maurice West and Dimatik. With a lot of new collaborations on deck, Amin Salmee is someone worth looking out for. Expect more to come from this fresh emerging talent as we are likely to see him ascend beyond the top tier of the music industry.