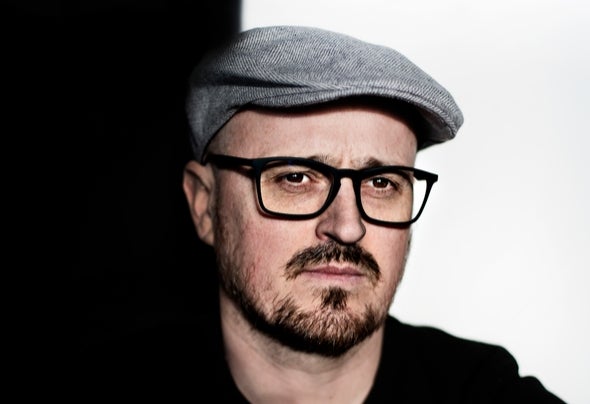 It all started in 1993, when Patrik took his rst steps as a DJ. In the 90s he worked in various clubs in Switzerland, until a local radio-broadcaster asked him for allowance to use his music on a regular Friday evening show.  A lot has happened since then. He fell in love, got married, started a family and had the four best releases of my life: my four kids. The music stepped into the background, but never abandoned him fully. Patrik Humann is back, and he’s got more fantastic beats up his sleeve. In February 2019, he released his long-awaited collaboration with Hanna Finsen. “A Cage of Thoughts” found its listeners quickly in every club in the scene. In May 2019 Patrik Humann followed up with the release of “Siljan”, a musical blockbuster, published by Euphonic Records. The track made it onto every danceoor imaginable and even into the radio show of the big names Armin van Buuren, Above & Beyond (ABGT) and Paul van Dyk – it is also being played at international festivals. No wonder that the renowned Enhanced label in London lately signed Humann, which will give his music an even wider reach for the future. Label, fans, press and the DJ-scene are watching with excitement, when Humann is taking his next steps into a phenomenal musical future.