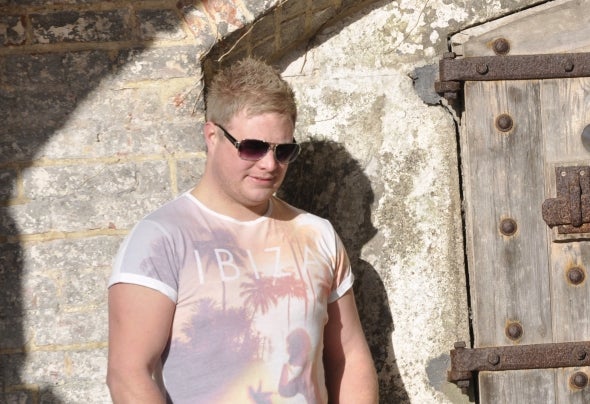 It all began for this British based trance talent just over ten years ago (2003), when he entered a DJ competition and came 3rd overall...In his own words - 'the buzz of playing to a crowd and seeing their reactions was the best feeling I have ever experienced'. This spurred Dan on to continue DJ'ing at numerous renowned events Contact, Elevation Audio, Ministry of Sound and Slinky's. Whilst also finding the time to create his own unique South Coast trance event Tangled Up.Dan then started to realise that DJ'ing alone wasn't enough to realise his ambition of becoming an international headline artist, so in 2012 he set to work learning the craft of production. Dan made his mark on the international trance scene immediately with his début release 'Bipolar' being played by Armin van Buuren on the world #1 trance radio show 'A State of Trance'.This was enough incentive for Dan to continue delivering at full pace with tracks like 'Outcast' reaching #25 in the Beatport Trance Chart, 'Altitude' charting two places higher and current smash 'Propaganda' giving him his first Top 10 Beatport Hit.If that wasn't enough Dan has managed to squeeze some crowd pleasing reworks into his arsenal including Push 'Strange World', clearly demonstrating why he is fast building a name among fans and peers as 'one to watch'!!! Band interestsTrance, Tech/Trance, Progressive House.