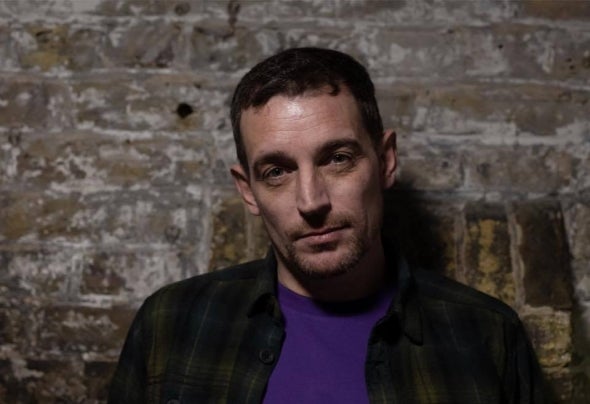 London born & bred producer Carl Nicholson has been tirelessly perfecting his musical craft for well over two decades now. Starting in the era of the acid house boom, Carl Nicholson was on the forefront of the UK underground dance scene since the early nineties. Carl Nicholson established himself by learning and performing alongside industry figureheads like Tony de Vit, Fatboy Slim, Paul van Dyk, and more. Fast forward to 2013, Carl decided to switch gears and test his hand in the fast-growing world of trance music. Over the course of the past five years, Carl Nicholson has soared to new heights under his trance alias. He has garnered support from the likes of Armin Van Buuren, Ferry Corsten, Paul Oakenfold, Paul Van Dyk and many more. His name has appeared across the Beatport Top 10 chart multiple times, including earning the number one spot with track ‘Melody’, which was released on Ferry Corsten’s Flashover Recordings & his recent remix of the Jam & Spoon classic 'Right In The Night' on Blackhole Recordings. Additionally, Carl’s album ‘Glorious’ earned the number one album spot on Beatport in 2019. In addition to Nicholson’s mesmerizing trance records, he performs as a resident DJ for the Flotation parties at Egg London and recently launched his own recording studio 'EQ' based in Surrey, UK.