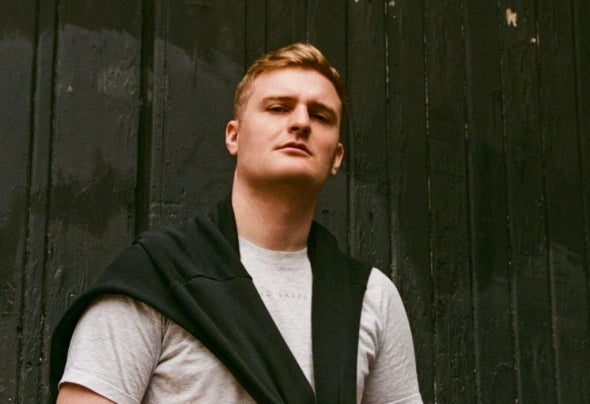 Henry Burke aka Hako is the latest of emerging talents from the UK's House and Techno underground scene. Starting out in 2019 he has already built up an impressive number of followers, from some of the industries biggest heavyweights. When he's not in his studio creating heavy bassline beats he can be found supporting some of the best acts the scene has to offer, from rising duo Versus to the technically gifted DJ's such as Doorly, at venues and events all over the UK including; Ministry of Sound, Boardmasters, Gorilla (Manchester) and various other well known establishments. With releases on Marshal Jefferson's Freakin909, DJ S.K.T's Stashed and consistent support from the likes of Jamie Jones, Marco Carola, Joseph Capriati, Sam Divine, Max Chapman, Kiss FM, Radio 1xtra and many more it's clear to see Hako is definitely a name to look out for in the years to come!