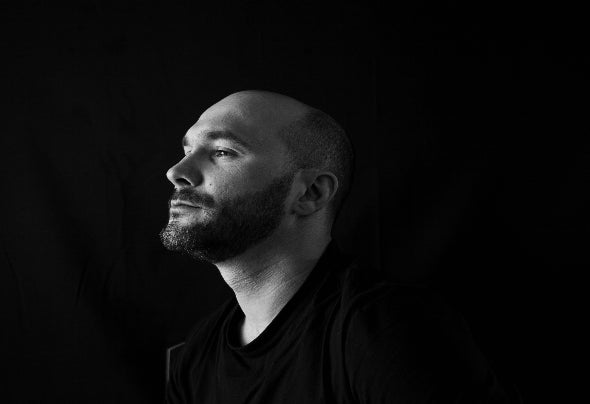 Siul Silva started His career at 16 years old when the djing took him to face House Music with other perspective. His Performances in several parties helped His musical vision to a good evolution and good artistic knowledge. In 2007 Siul Silva gave the first steps on production, playing his own bootlegs in his Sets.In 2008 Siul Silva starts playing among many clubs , discos and parties as a freelancer. In February of 2009 he released His first álbum.Now he has already released with labels from around the world. Siul silva also already released music in CD format on the market,on sale in major national and international stores Today his work is already well recognized for their gigs and productions, collaborating with big names in the Dance scene His productions show his House music taste and His versatility, going through house,tech groove,progressive, until techno