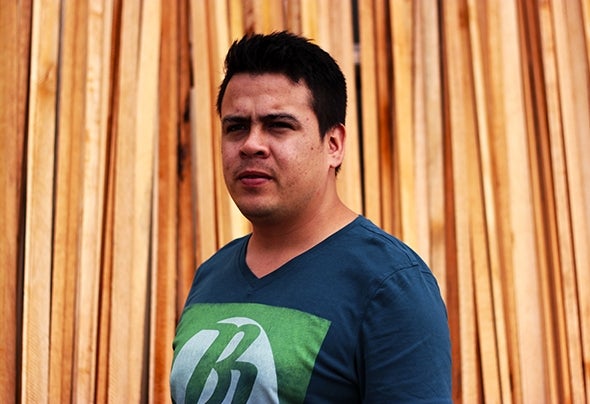 DJ Jhonny Fernando , was born May 26, 1987 , in the city of Tulua Valle Colombia . At 17 years old he / begins to relate to the electronic culture by attending the first parties of his hometown , Dj As the first representative , His different varieties and tastes in music that combines the sounds in his sets , as the techouses , techno , minimal have a pleasing sound public . Arriving at 19 started to dabble in production. notable for its originality in his productions feeling of techouses , techno, houses, and tribal now working for various labels in leading international djs. as Oscar L Miami , The duo of Spain Julien Uranga and alain bushels , themes touched the djs to International stature as Stefano Noferini , From Italy Argentina Marian saints among others, as well as highlighting one of the best resident dj and producer his hometown tulua in the valley, the coffee, and all Colombia.