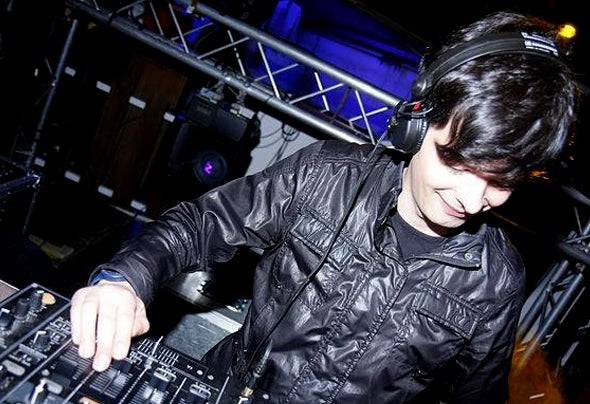 Angelo Dore is an Italian DJ and Producer. At the age of 14 years took the first turntable with confidence with which he began to practice the art of mixing. The full transition to the minimal for him began in '98, the year in which it purchases the first records of the now famous Richie Hawtin. To this period belong his first productions, mostly amateur but full of passion and commitment. Over the years develop a personal style that embraces and tries to reunite itself the most diverse influences, rhythms typical of the Italian minimal until the German team, creating a musical journey full of changes and variations. Release Lately his work on more than 40 Label International, one of the most important: Bosphorus Underground, Strict, Droplet, Empro, Mystika, through which he entered several times in the top of the Beatport minimal chart. 2012 marks for him the beginning of a series of gigs in Spain, Switzerland and Mexico.