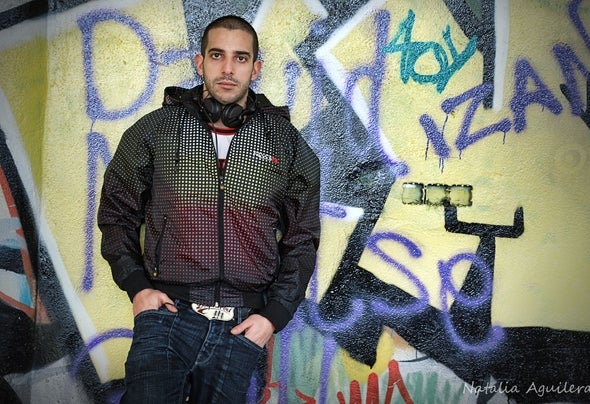 Ferran Aguado was born in Barcelona in the year 1985. Since 2010 is official dj and producer in bsideworld, and he plays in two partys Sunlife and Bambu. Ferran plays in the best clubs in Barcelona and Spain, the one, privilege bcn, merci, gloobal club are a little example.He plays beetwen the best djs of the world Avrosse, Louie Cut Angelo Dore, Jus deelax, Stephen Advance....His productions are listened around the world, Mexico Germany France Or Hungary are listened his productions and it has received good feedbacks and congratulationshttp://www.beatport.com/artist/ferran- aguado/170508