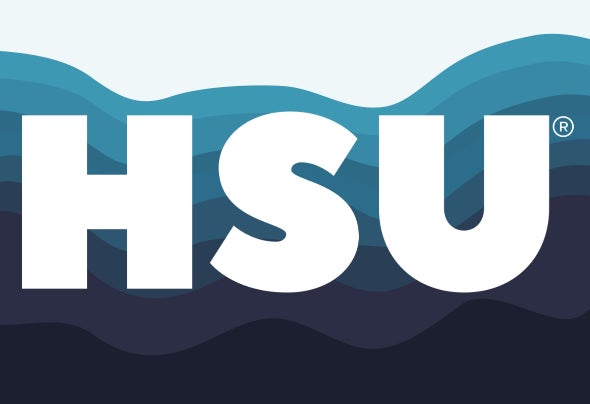 Minimal Techno producer since 2011. Released in the best labels of this genre like Bosphorus Underground, Rabies Records, Berlin Aufnahmen, Punch Underground, among others. With some entries in the Beatport Minimal Top 100. In 2015 he decided to form his own label called Crooked Beats Records. Nowday his sound is not defined in just one genre, his own productions and musical sessiones explores styles like tech-house, techno, melodic techno and progressive house.