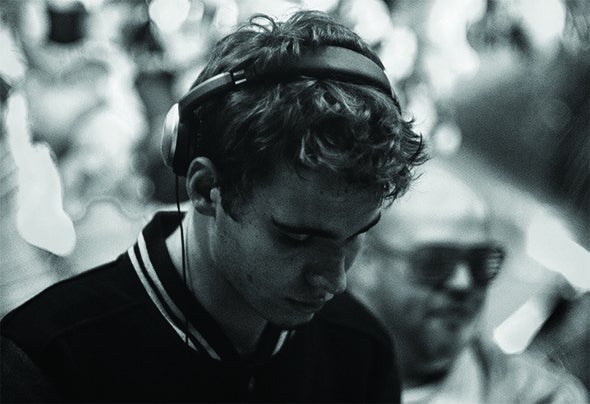 Baptiste Petit aka Greenwolve was born on November 1996 in Montpellier, who which began 12 years the production and he begin to mix tech house and minimal in small scenes. In 2012, 2013 and 2014 he mix with Kiko, Charles Schillings, Jay Lumen, Marc Maya and Toni Varga. And after his tracks are released in good labels like Sick Beatz Music, Turning Wheel Records, Blu Music (It), Str8 Eight.