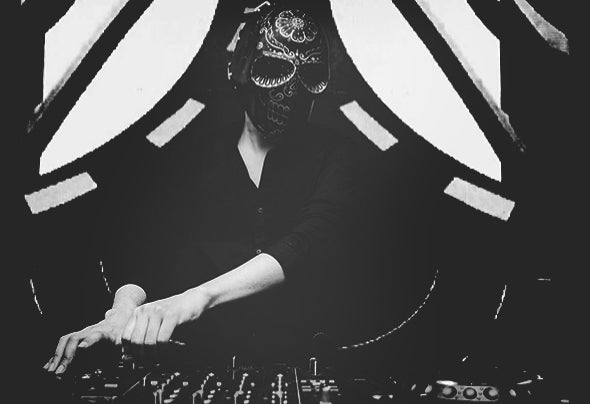 Assem had the kick off of his career more than 15 years ago. In his bedroom he learned by himself how to operate the production softwares and the ways to transform his emotions and creativity into music, and he is one of the world’s leading exponents of techno & ethnic music , both as a DJ and producer he is always bold and innovative. With his output in recent years it is hard to imagine a list of prolific producers without his name towards the top. He has been at the top of his game for over a decade.Although born in Egypt, Assem spent most of his childhood years in around the world, Egypt which no doubt played an unexpected role in determining his musical tastes from a young age.