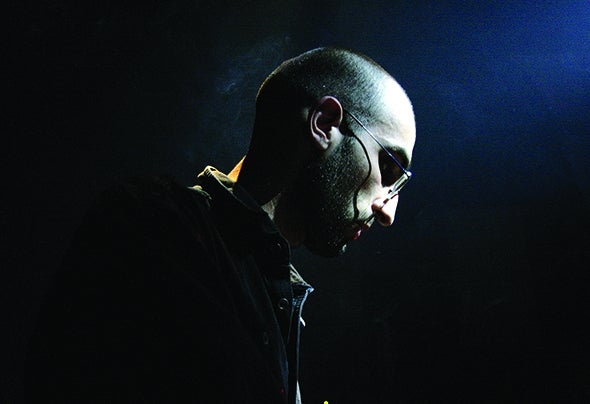 Born in 1981, Kliment Dichev is a young Bulgarian composer and producer with more than 15 years of experience in various musical genres such as IDM, Chill Out, Downtempo, Ambient, Trance. Since 1999 he is actively involved into music production, and performing in his country, and starting from 2003 he is already receiving invitations for big European festivals such as Sziget, Boom, Ozora, Soulclipse, No man’s land, while his tracks are being played and released by many Djs, radios, labels and portals over the world. His unique live act experience unites different forms of electronic styles such as trance, house, tribal and minimal under the progressive vibration. Characterized with a deep atmosphere and solid groove, Klim lifts up the crowd into an emotional journey on the dance floor.His side projects feature Kliment downtempo (ethnic ambient and idm), Once Upon A Time (psy trance solo project, debut album coming out in 2010), Samodelia (ethno electronic band) and Disham (minimal – techno duo).Beside electronic music, Kliment has also a wide experience in film score,theater and performance music, video mapping, commercials and spots, sound design and field recording. His knowledge, skills and projects make him one of the renowned producers from Bulgaria, with numerous warm up gigs along world known artists such as Juno Reactor, Transglobal Underground, Banco de Gaia, Moshic, Vibrasphere, Son Kite, Atmos.