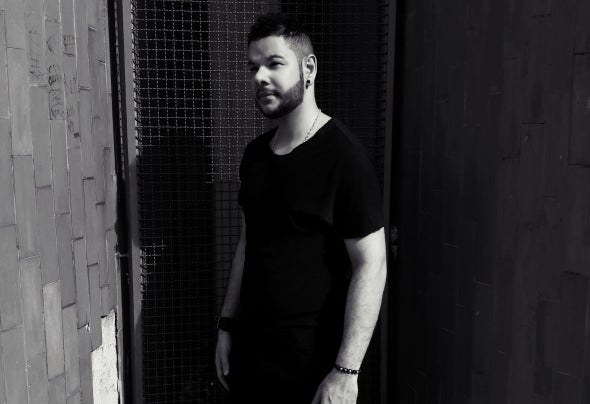 Diego Olarte Aka Fracktion is a young producer of Minimal. influenced by large producers such as: Gaiser, Alexi Delano, Camea, Ambivalent. their works are based on dry and organic sounds making simple but striking tracks, using a series of abstract sounds and envelope, accompanied by complex vocals. though little time has been producing his tracks have had good response.