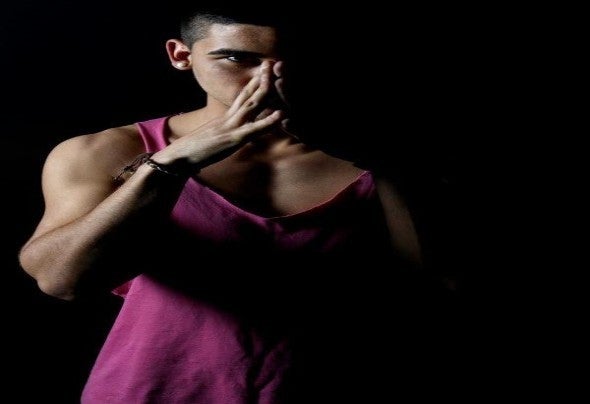 Denia Fran began his passion for music in early 2012, in which curiosity about as "source" or create Beats Techno-Minimal and descendants, make start experimenting with the Production. Currently has more than 40 items for sale on Beatport. He is a member in the group Asphixia Group or brands like MAC / KGB.In early 2013 he founded his record label in order to promote his music and that of the international artist with whom it deals.